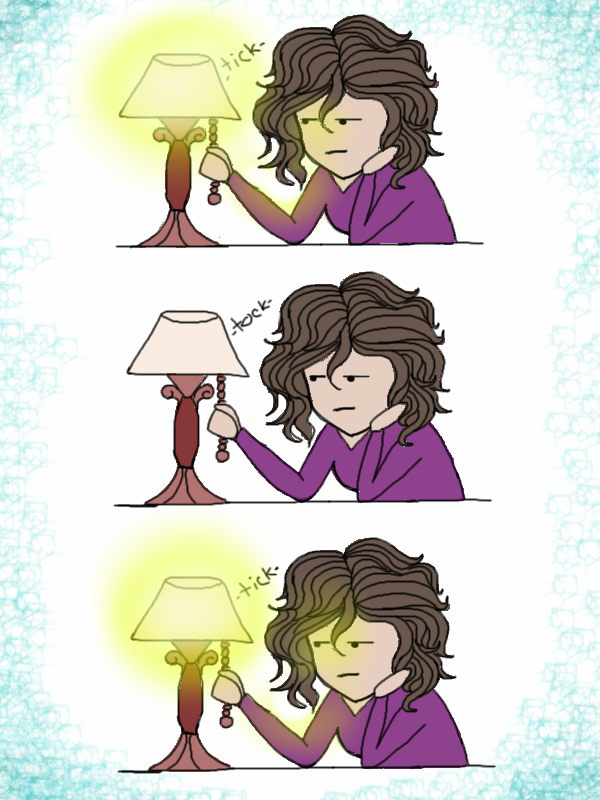 Not what you would typically associate with Borderline Personality Disorder right?

So how come I think boredom is such a key element to BPD myself?

Let me tell you…

So, life with BPD is like a pinball machine. Constantly pinging around various emotions, up, down, left, right, round and round, back and forth; ping, ping, ping, ping…

Not the chronic emptiness that can be like a black hole…

This is what everyone else calls ‘normal‘.

This is when for once things on the surface, and even below appear to be ticking along smoothly – there are no major upheavals, suicidal and self-harming thoughts are minimal. Everything is just ticking along… 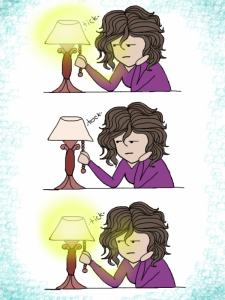 For the BPD intense boredom set’s in very quickly in this ‘normal’ state of being. While knowing that they (I) hate feeling low and know how the ‘highs’ can be even more damaging than the lows (impulsivity and recklessness is at its most extreme at these times) something feels ‘amiss’.

Its not like the chronic emptiness which is all consuming, then you are numb, unwilling, unable to do much to ease the feeling – you feel disconnected from the world.

Instead now with ‘boredom’ there is feeling and emotion like a dull rumble, a tremor before an earthquake, the waves of the tide slipping in and out, not intense enough to cause an eruption but brewing, simmering never boiling.

You miss the self-absorbency of lows.

You miss the excitement and thrill of high, manic phases.

Yet you know that acting on these feelings of boredom – creating a high or low is not a good thing.

Yet there is a need for something MORE than this, this ‘normality’ that sustains the majority of the population is not enough for you to survive.

All these things are missing.

Attempts to entertain yourself that satisfy others are futile, at best they relieve the boredom temporarily, at worst they just aggravate the knowledge that ‘normal’ distractions and enlivening activities that would give the satiety to sustain a normal person are just not powerful enough to fill that aching gap, hunger, desire within you.

I am in one of these phases now, and the holiday season is not helping the matter as there is not much I can do to try and abate this period of boredom.

It is talked about in some media related to BPD, boredom, often as a spur for or connected to the unstable sense of self, and I can see how this manifests in my constant career changes and other things…

It is not a time when I can join a new course of study, embark on a new hobby or activity – these are the usual things I will do to try and battle the demons warring within me – who are determined to either pull me down in to despair and depression due to being unsatisfied or drive me manic and impulsive as I ‘act out‘ in order to achieve the necessary enthralment to  make me feel whole.

These are the things I cannot allow to take control now the boredom has set in.

The boredom also has other detrimental effects, because I am not as hyper I don’t keep as busy as I would normally – constantly aroused, streaming with ideas to write, draw, create and do; always pushing, pushing, pushing myself to the limits, physically and emotionally. I need to regain this drive, the busyness helps sustain me better – yet the thrill of it is not so strong, everything is too ordinary, plain, boring…

If you are bored, you do something to entertain yourself right? Duh. But I’m starting to see that this aspect as a criteria of illness is not referring to the common experience of boredom. I’m encountering boredom because my life does not have a clear focus, or structure, to it that is acceptable or valid to the mainstream society or to the traditional mental health profession; and what I’m starting to see is that this boredom drives me to my version of a manic state, which encapsulates the other DSM criteria of impulsivity.

My version of mania is a constant state of mental and emotional arousal — always something on the go, ideas brewing, people to call, places to go. This is a state of chaos — procrastinating everything, meeting deadlines and appointments at the last minute, or being late, forgetting to eat, and losing things daily, like keys, wallet, etc; floating in nowhere land, drifting aimlessly from one distraction to the next, getting farther and farther away from the moment, my need for escape intensifying by the day. All the while that this has been developing, there was a strong sense of denial in me — a lie that I became increasingly desperate to believe, that all this activity was a sign of my recovery and my growing ability to return to “normal” life.

But, whereas she feels the need to reign in her manic state:

I am learning that what is needed to return myself to balance is to slow down, simplify, pull-back in my external responsibilities and socializing, write, and revise my daily goals to the simple act of living — sleeping, eating, resting at home, and CoDA step work.

I feel the opposite is true for me – I have reached that ‘balanced state’ she wants to achieve, where everyone else normally resides. Where I presume even us Borderlines should reside when we are ‘well’ ‘recovered’ in ‘remission’ or what ever else people like or want to call it when we apparently no longer meet the criteria for a BPD diagnosis – heck, try to label me with the criteria at this precise moment and I doubt there is even one that I meet; but it won’t last, I’m not better, I know this is just a ‘quiet spell’, life has taken over with it’s normality but inside just the sheer fact that this is not enough for me is evidence enough to me that things will change, up or down again soon. While I clearly don’t want to be ‘ill’ in those ways it’s not like I have a choice – sure I can battle the demons busying myself again with more and more distractions, but they will either build to a crescendo (manic, impulsive phase) or crash and burn (low, depressed phase) neither of which is desirable – yet worse still than either of these would actually be to stay in the state I am in now.

Not only am I bored, I am boring.

I cannot hold a conversation, worse I cannot start one.

I am filled with anxiety at leaving the house.

I have no real interest in anything – other than vanishing into a book, a brief relief, immersion in another world, developing insane attachments to imagined characters – especially if they are in a future dystopian society (Hunger Games); because just for a little while I get intense emotions that are lacking in the real world.

Things are getting done, to a minimal level, most of the time – I am just about clean, the house is just about clean, my blogs are just about written in time. Everything is just about achieved; which in itself would be enough for most people – not me, to me just about isn’t good enough (I’m a perfectionist if you hadn’t realised by now) and it is just a sign that the boredom is heading down a ‘low route’ as gradually less and less will get done – unless I some how manage to switch the boredom in the other direction – up, but then how do I prevent it going too high?

For now I have to ride it out, wait and see what will develop – awareness of it should be a benefit in attempting to defeat it without going off either end of the scale…

But then if I could do that I would be better wouldn’t I????

Self-published author whose first book Coffee Break Companion, a collection of short stories and poems is now available on Amazon. S.L.Grigg lives in Bromsgrove with her family. Working in the NHS and enjoying reading, Pilates and travel, amongst other things when she isn't too busy writing. View All Posts

Have you got your copy yet?
Wherever you are in the World this link will take you to your local Amazon site so you can pick up a copy of my first book free  on Kindle Unlimited – https://t.co/3AYfZ79zLl 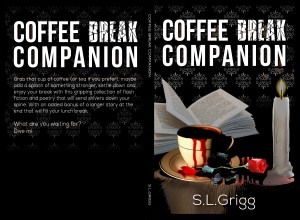